How has LIV Golf Series Affected the Sport?

LIV Golf has dominated the golfing world since the framework was released in 2019 and is set to dramatically rival the PGA Tour. LIV Golf International is a new professional golf tour that saw its first tournament in June 2022.

The tournament has events across three continents - seven events and a season-closing Team Championship, which will be held at Trump National Doral.

What is the LIV Golf Series?

Liv Golf Series is a Saudi-backed venture comprising eight international tournaments with no cuts, shotgun starts, an individual and team format as well as a $255 million purse. The LIV Golf International Series debuted in June 2022 with a $25 million curtain-raiser event held at London’s Centurion Club.

With the individual event, players will compete against each other in a traditional stroke play format. In the no-cut event, the lowest 54-hole total score will determine the winner, who will take home a cheque for $4m.

The individual event also commences with a “shotgun start”, each player is assigned a tee on which they will begin their round and strike their first tee shot at the sound of the klaxon. Resulting in all players starting the course at the same time, experiencing the same weather conditions and making for a more condensed window for viewers.

In addition to the individual format, players will compete in teams of four which are determined by a draft, where twelve appointed team captains select their players in a snake-style draft. A snake-style draft is where each team has one pick per round and the picks go in a specific predetermined order. After a round is completed, the following round is done in reverse order of the previous round. Each team will have unique logos, colors, and names, much like other major global sports teams.

In terms of scoring, for the first two rounds, the best two-stroke play scores count for each team. For the third and final, round the best three scores will contribute. The lowest overall team score after 54 holes determines the winner. The top three teams at each event will share $5 million in prize money - $3 million to first place, $1.5 million to second place and $500,000 to third place.

Why is the LIV Golf Series Controversial?

The LIV Golf Series has been under scrutiny primarily for the origin of its excessive finances and has also been accused of sportswashing. Many believe the Saudi Arabian government have created the events as a tactic to draw attention away from their poor human rights record and corruption scandals within the government.

What Golfers have joined the LIV Golf Series?

Prior to the tournament commencing in June 2022, PGA Tour announced the suspension of 17 players due to their involvement in the LIV International Golf Series. PGA Tour commissioner Jay Monahan said, “...players have made choices for financial-based reasons and cannot demand the same benefits and opportunities as other PGA Tour golfers”.

The next LIV International Golf Series event will be held in Chicago at Rich Harvest Farms, home to deep golf traditions and stunning landscapes, from 16 - 19th September 2022. 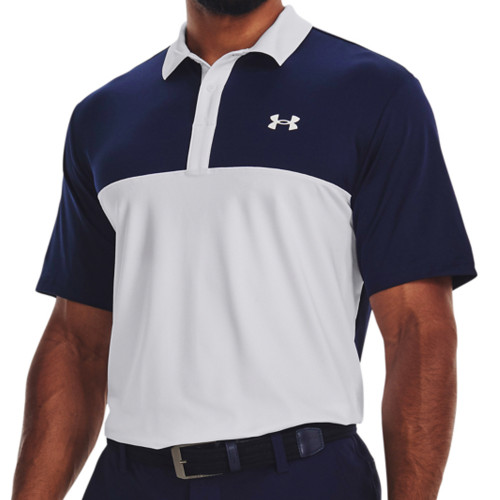 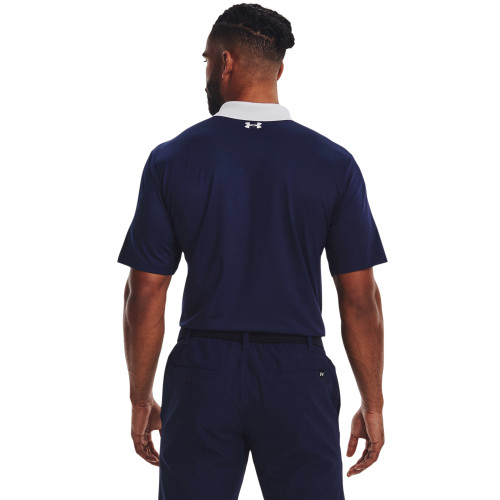 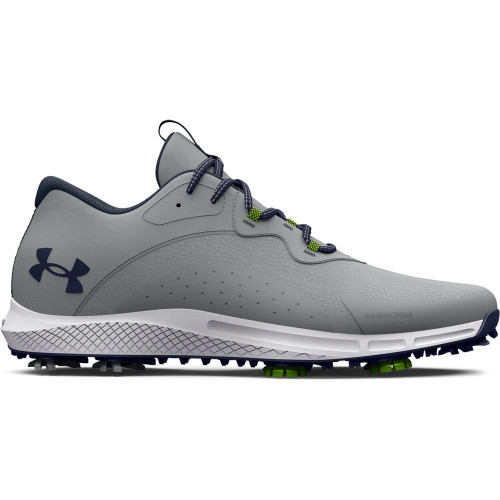 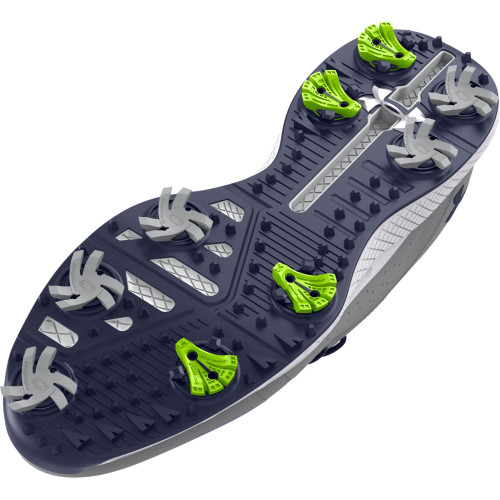 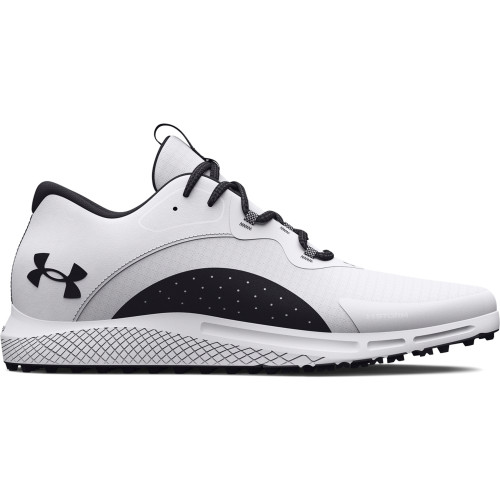 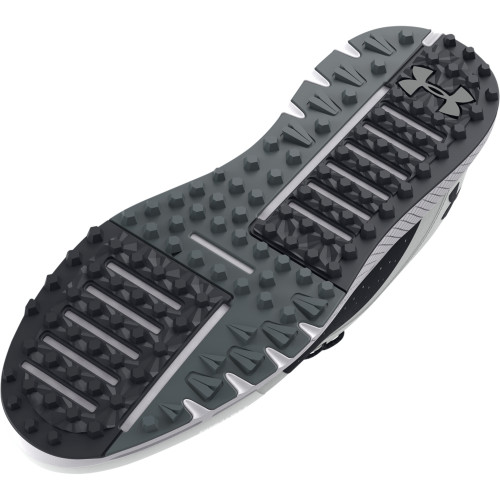 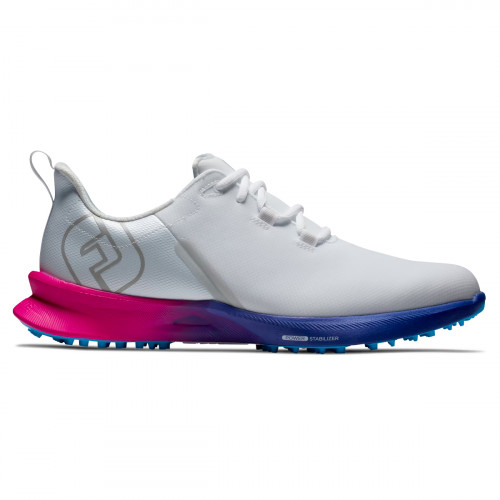 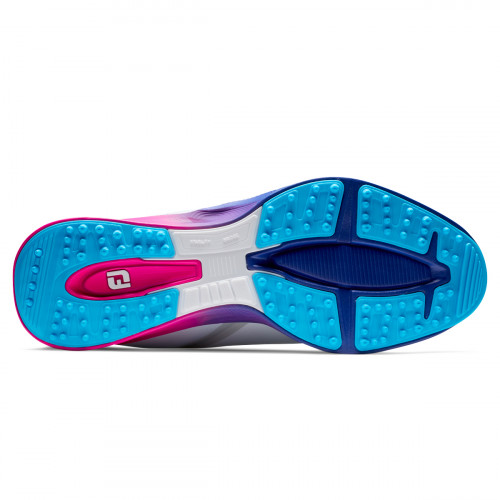 Have any questions? Get in touch.